Some of the data required to perform customs clearance are: tax data importer / exporter, origin / destination, name and country of means of transport, description of goods, number of packages, gross and net weights, volume, taxes payable (in the case of an import).

In addition, certain types of goods that require specific inspections (such as health or pharmacy). In these cases, customs clearance can not be realized without the certificates attesting that the goods have passed the relevant controls.

Who does this procedure?

Within the chain of international transport, the figure responsible for carrying out this process is the customs agent representing the importer or exporter to the customs office and is responsible for moving the client all notifications that can issue customs and performing payment of taxes and duties on their behalf.

What documentation is required?

In addition, there is other documentation that may be required:

What processes should be followed for the declaration to customs of goods?

Customs declarations may be made orally or in writing, and the procedure considered normal writing. For this purpose the document for filing our written statements is the SAD (Single Administrative Document). This document can be paper, according to established procedures or using computer models.

Oral statements may be used for goods of a commercial nature, rather than having a commercial character not exceed a certain value, not part of a regular series of shipments and are not transported as part of a larger freight. 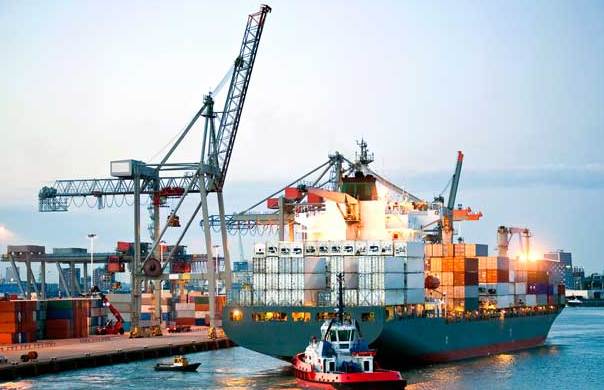 In export may verbal statement used in the goods without commercial nature contained in travelers’ personal luggage or sent by individuals and goods of a commercial nature, simultaneously, their total value does not exceed a set value, if not part of a series Similar regular shipments and are not transported as part of a larger freight.

Before the arrival of the ship: 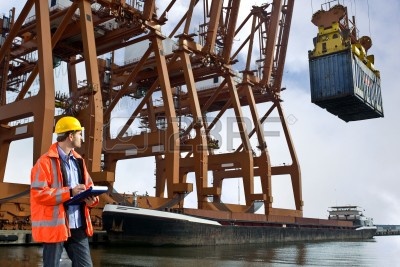 Procedure of customs clearance of goods for re-export

The ideal is to introduce the goods in a customs warehouse, perform the usual manipulations, such as change of labels (not source) and export. The introduction in a customs or free warehouse involves the suspension of customs duties and taxes and trade policy. This will benefit the operation because it does not have to bear the direct and indirect import taxes.