The higher penetration of renewable resources in the energy portfolios of several communities accentuates the need for accurate solar energy forecast at several different temporal scales in order to achieve power grid balance. Solar generation technologies have experienced strong energy market growth in the past few years, with corresponding increase in local grid penetration rates. As is the case with wind, the solar resource at the ground level is highly variable mostly due to cloud cover variability, atmospheric aerosol levels, and indirectly and to a lesser extent, participating gases in the atmosphere. That makes it even more difficult the solar energy forecast.

Solar energy forecast provides a critical input to predicting a solar power plants’ output at various points in the future. As discussed above, solar plant predictions provide grid operators, utilities, and market participants data for use in decision support tools, including scheduling reserve capacity or developing bidding strategies for hour-ahead and day-ahead wholesale power markets. These different uses of solar power predictions require different types of forecasts. For example, a forecast may apply to a single PV system (point forecast) or refer to the aggregation of large numbers of distributed PV systems spread over an extended geographic area (area forecast). A forecast that focuses on the rate of change in solar power output may be needed for decision support tools designed to predict significant ramp events on regional grids. 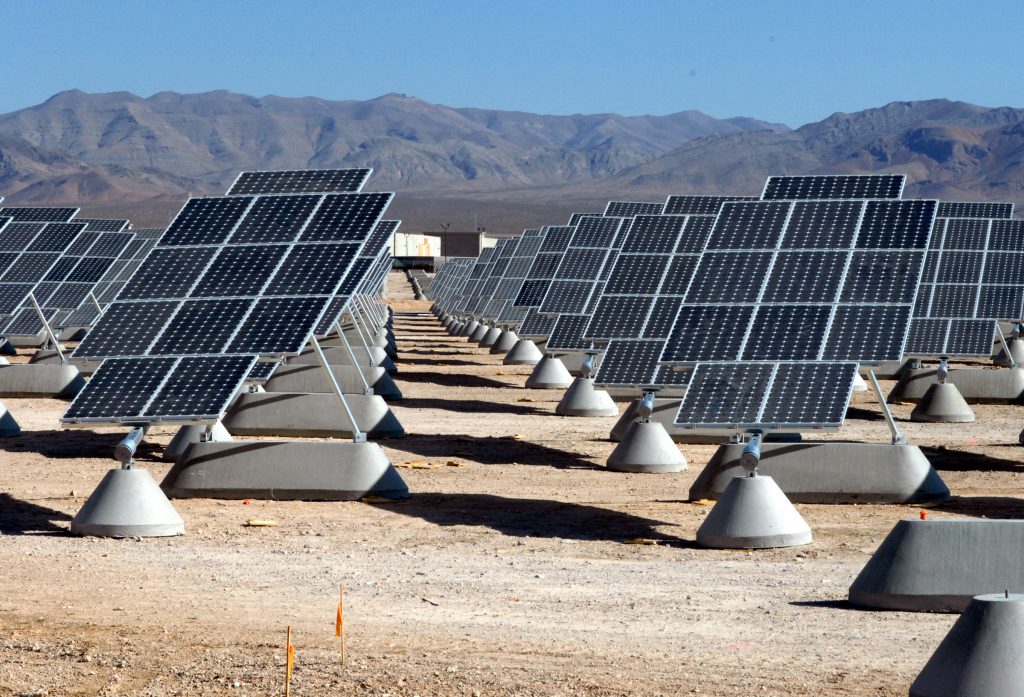 Solar power prediction methods are generally characterized as physical or statistical, however in practice the lines between these approaches is blurred. Physical approaches explicitly model physical atmospheric phenomenon as part of the irradiance prediction using numerical weather prediction (NWP) models or sky images. Statistical approaches predict irradiance from training and statistically-derived values. For example, a physical approach may use developing cloud vector-based forecasts via interpolation of recent consecutive sky images and a statistical approach may use current and historical power output alone to predict future output. NWP model outputs can also be fed into statistical models to improve the forecast, but often it is the case where physical NWP models have to be developed and run at higher spatial and temporal resolutions than the general NWP models. The solar plant simulation component of a forecasting system is often a separate module that uses the required meteorological forecasts (e.g., irradiance, ambient temperature, and wind speed) as inputs, and can also be in the form of a physical model with known specifications that can be modeled or a statistically-derived one. Solar forecast providers in practice draw from multiple forecasting methods to tailor solar plant power predictions to end-user needs.

A persistence forecast is often used as the benchmark for assessing the skill of various solar plant power prediction models. A persistence forecast simply extrapolates current plant output into the future, with perhaps adjustments based on changing sun angles. The solar plant simulation component is required to predict solar plant power production using a set of mathematical equations that combines solar resource information with solar system specifications to produce power output predictions. The majority of solar energy plants receive incoming irradiance on a tilted plane. As a result, the forecasted GHI has to be converted according to the orientation and tilt of the solar plant collectors to model the irradiance actually utilized by the solar energy plant. Solar energy power predictions can be provided to end-users either in a deterministic or probabilistic format, with the former being a specific value for solar energy production at a particular time step (15-minutes or one hour) and the latter being a range of values based on probability theory. While still in the research phase, forecasts could also provide information on the expected variability of output for the time period for which energy output is being forecasted. For example, an hour ahead forecast may predict 350 MW on average for the next hour for a 500 MW plant; this does not indicate how variable that output will be during the forecast hour. You’ll find the best services for Solar energy Forecasting at Aleasoft.